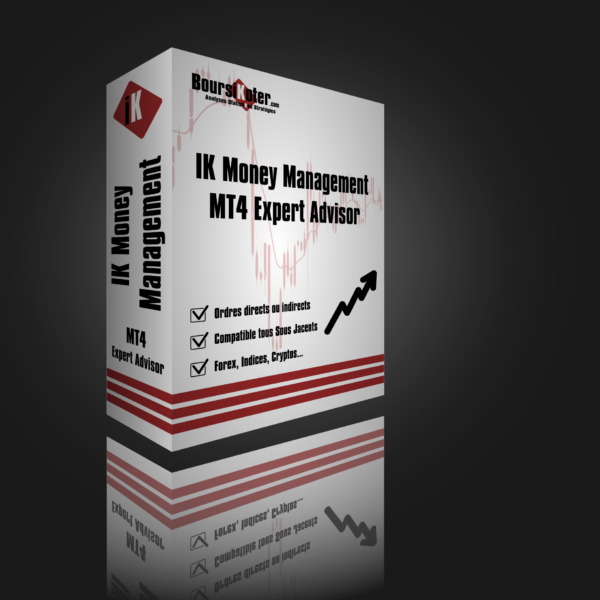 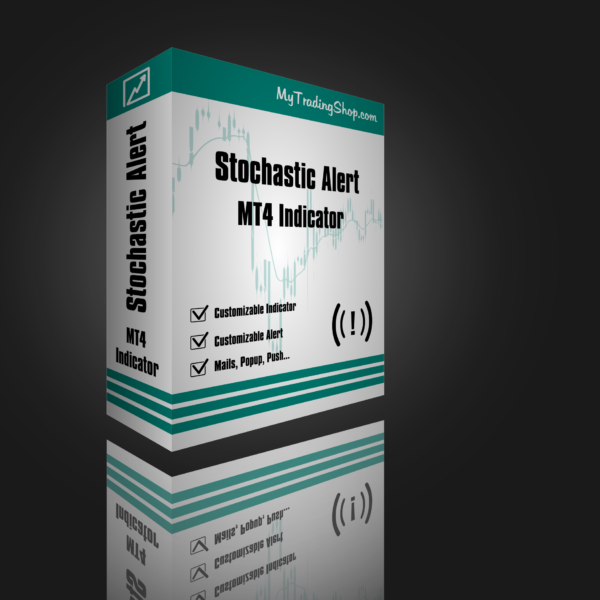 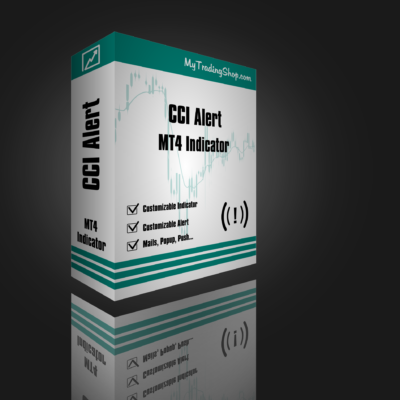 The CCI Alert indicator is a traditional CCI that issues an automatically triggered alert if a predetermined threshold is exceeded. This indicator is set up as a classic indicator, a video tutorial explains how to do this.

Once installed, the indicator, in addition to giving you the usual indication sends you an alert if a certain threshold is exceeded. This can allow you to track multiple underlyings in several different time units without having your nose glued to the screens.

There are several possible trading strategies to apply with the RSI indicator, areas of overbought or oversold can be reported as well as crossings of the “0” zone.

An indicator is more flexible than a trading robot, the MT4 platform allows for example to install several indicators on the same graph, which means that it is possible to define several alerts on several technical indicators and thus create its own trading strategy.

The strategy can be used to signal entry into overbought or oversold zones, and to track multiple assets simultaneously. Indeed, it is enough to place this indicator on all the charts to be watched, the alert indicates you on which underlay takes place the overtaking, then it is up to you to play …

This CCI indicator can be set for its sensitivity but also on the type of price available (Closing, opening, high point, low point, etc …) (1)

It is also possible to define its trigger zones. (2)

Available Alerts allow you to issue an alert for these types of policies: 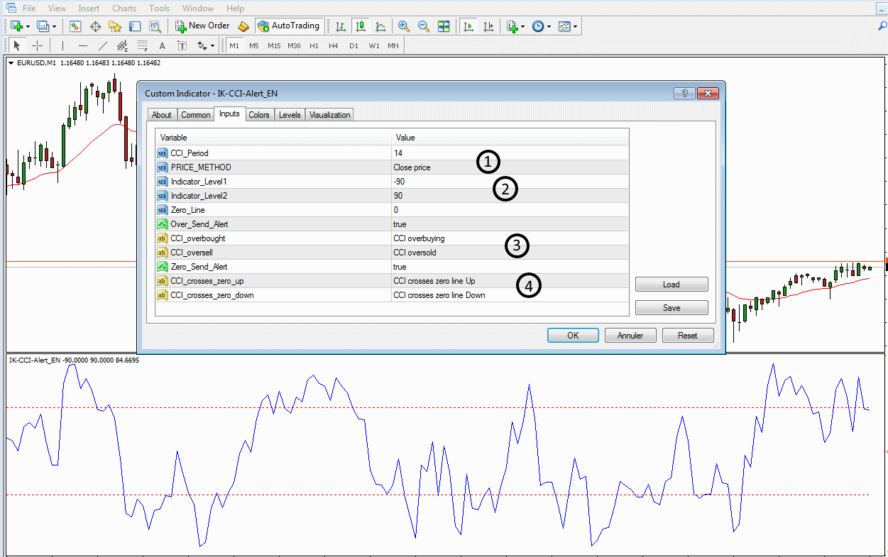 The audible and visual alert appears as soon as the conditions are met and catches your attention in real time. You will not miss a trade … 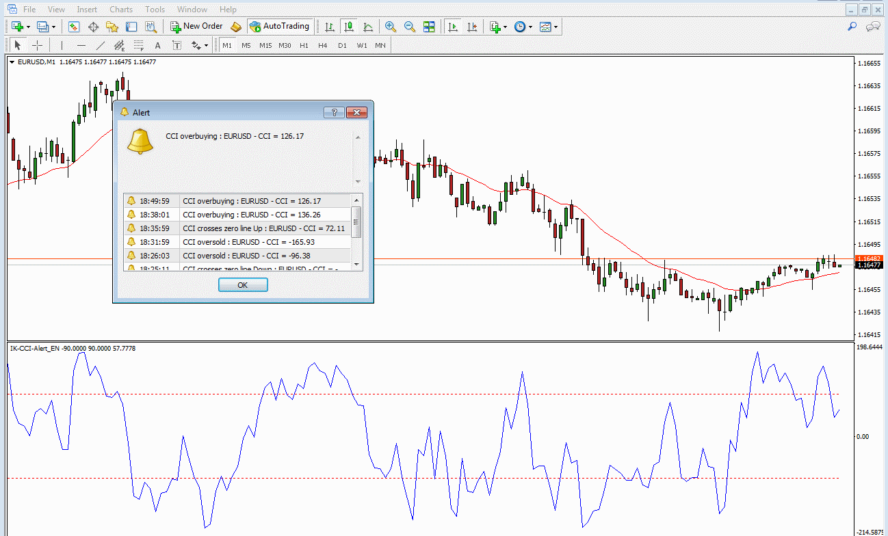 The CCI is an oscillators indicator that indicates areas of over-buying and overselling. Its name comes from “Commodity Chanel Index” tells us that it was originally designed to be used on commodities, but it is now used on a large number of market, including stocks or forex.

He is quite responsive in his behavior and quite nervous. It is relatively close to the Stochastic indicator, and indicates as this indicator divergence information. 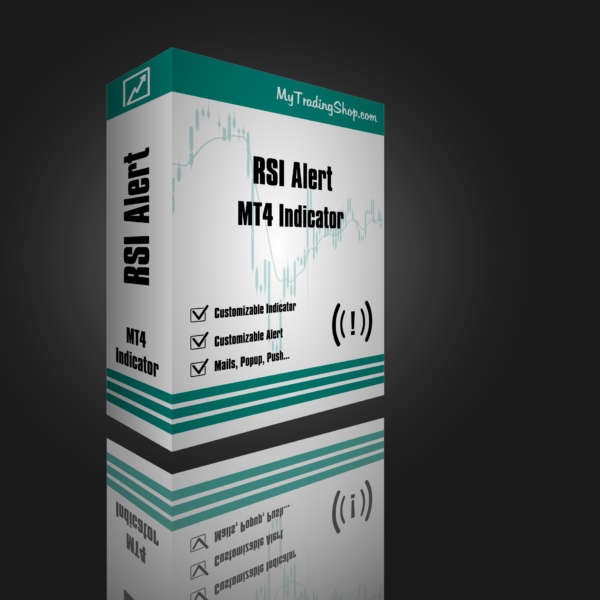 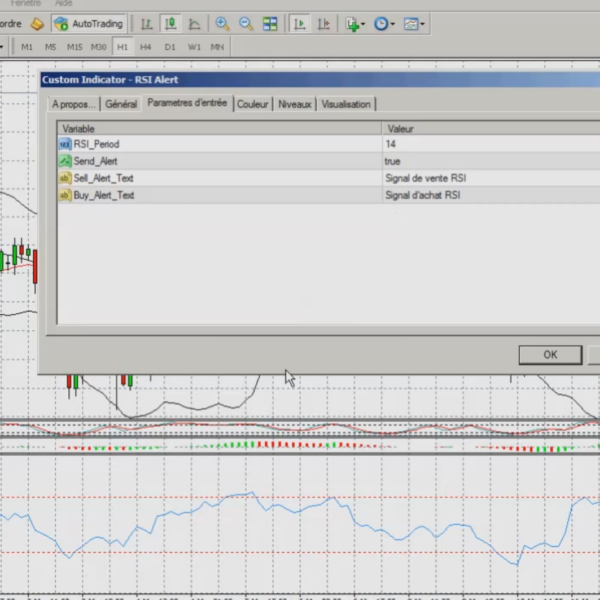 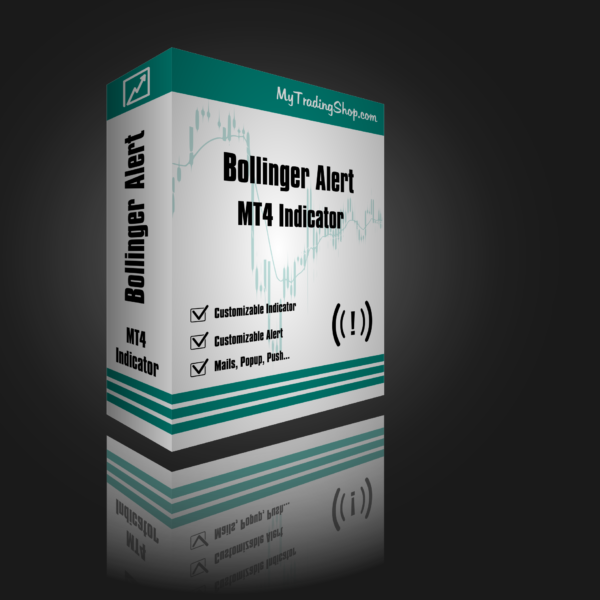 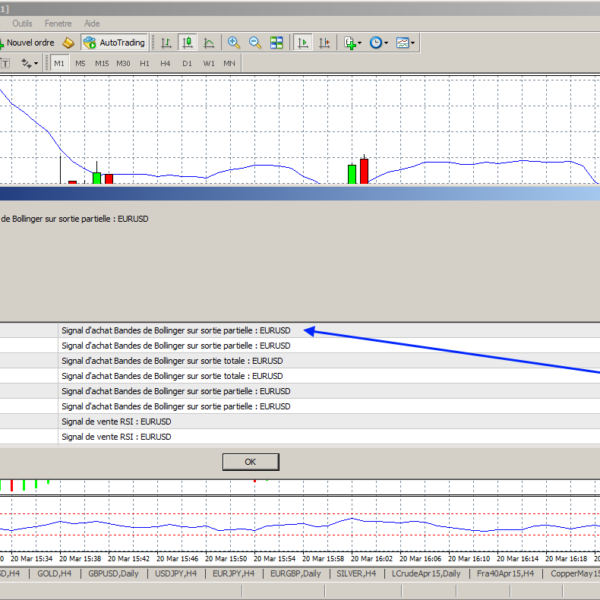 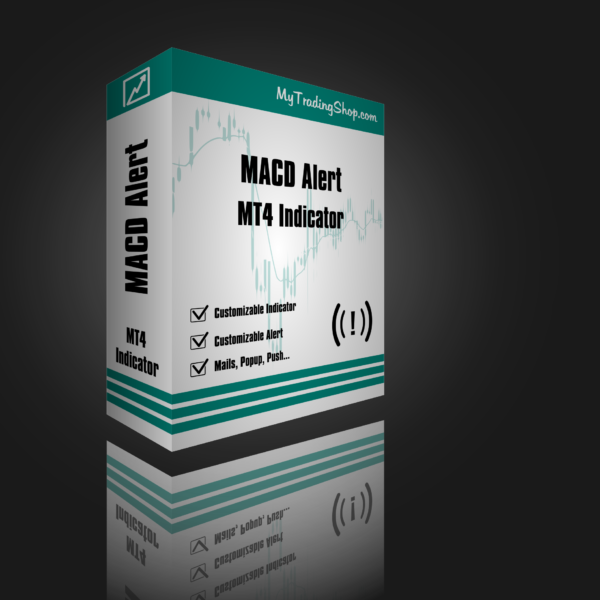 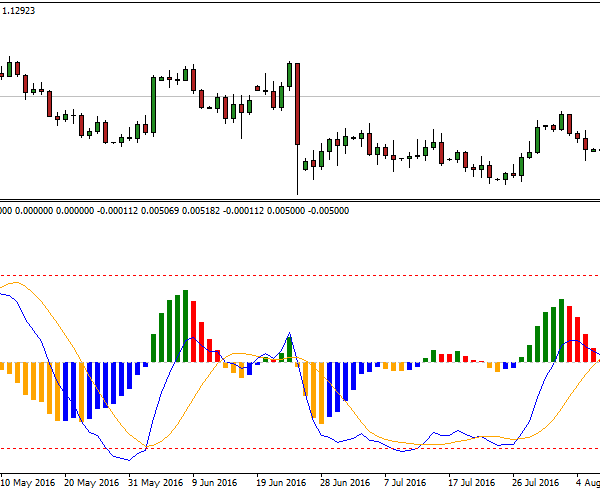 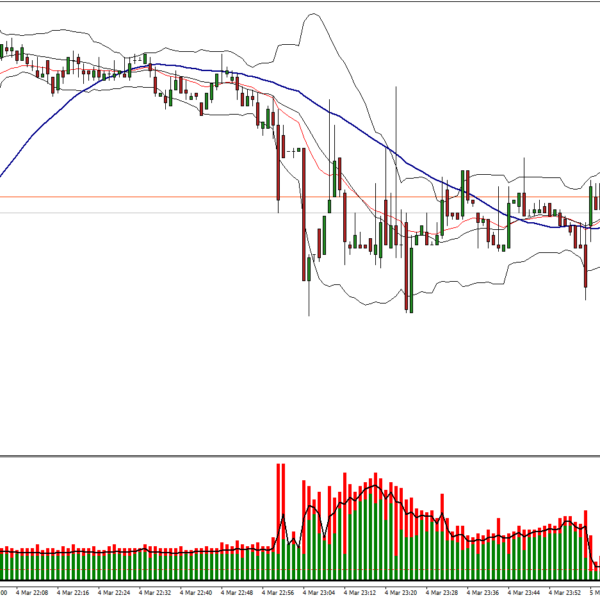 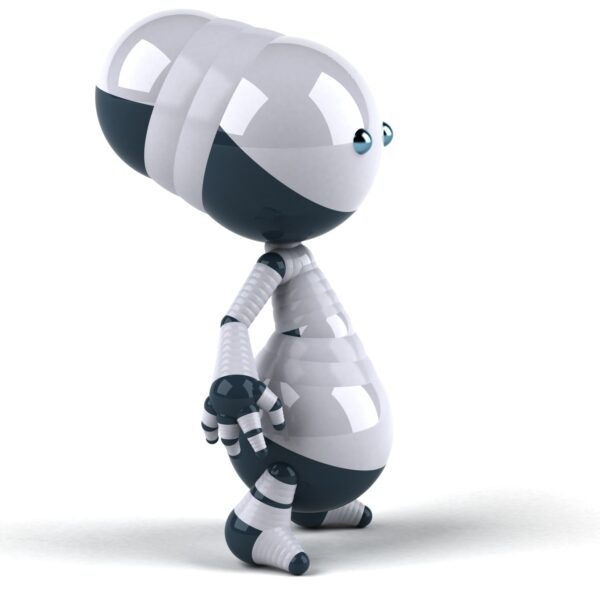 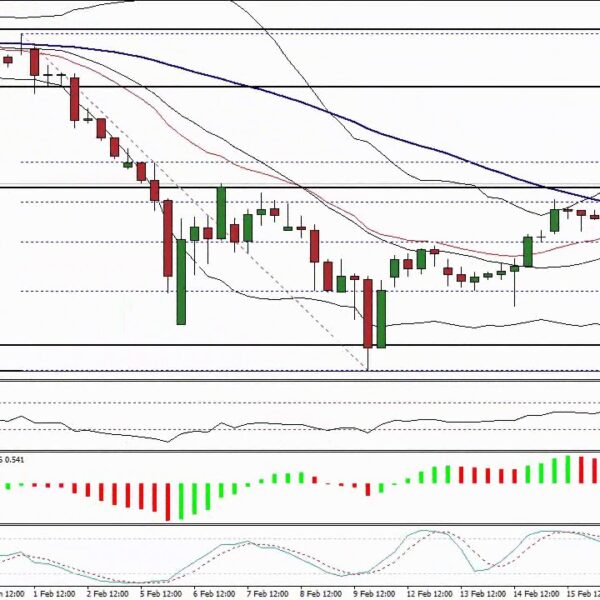 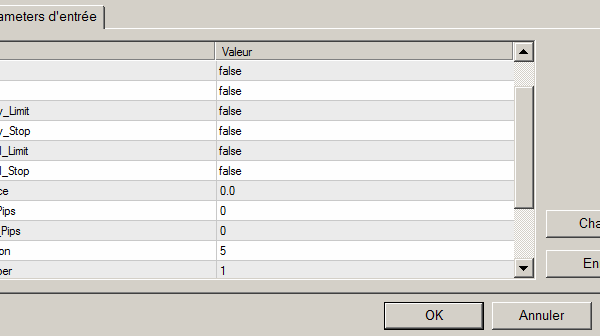 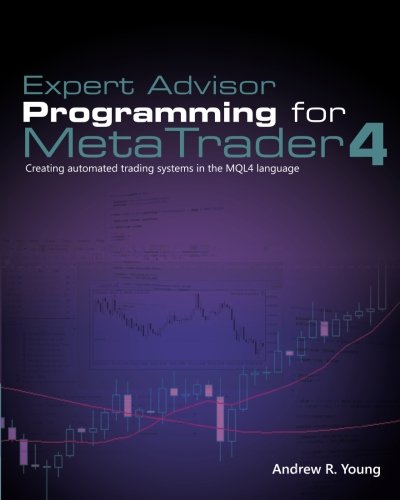