Parametric MACD with colored histograms according to their progression 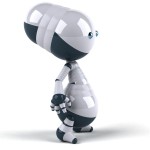 This MACD indicator works on the MT4 platform of all brokers. To use it, install a Demo Account.

This is a classic indicator whose calculation mode has been revised to better stick to the original MACD.

This indicator is configurable as a conventional MACD, it is also possible to delete elements of the display as the MACD itself, its signal line, or histograms.

The histograms of the MACD change color according to the progression, they are green when the progression of the histograms is bullish, and red in the opposite case. The implementation of this indicator is relatively simple, once downloaded, place it in your indicators directory, and drag on the chart of your choice …

This indicator is made freely available, an alert version is also available: MACD Alert

This indicator is an excellent indicator of trend and compensates for some of the delays achieved with the use of simple moving averages.

The MACD indicator provided by default in the MT4 trading platform is not fair in its calculation compared to the theoretical indicator.

A bullish divergence is obtained when the price curve touches a new low while the histogram remains above its previous lowest point. A bearish divergence is obtained when the price curve reaches a new high while the MACD histogram remains below its previous highest point. Bullish or bearish divergences are more significant when they are in overbought or oversold areas. In this case a trend reversal is to be expected.

There are no inquiries yet. 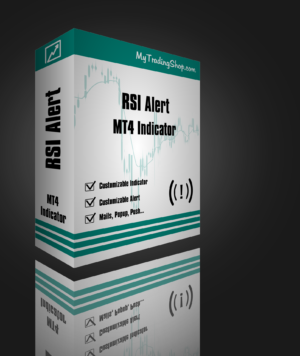 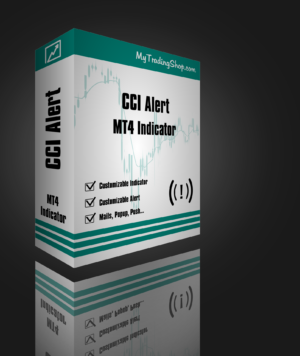 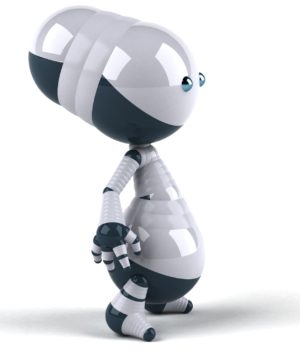 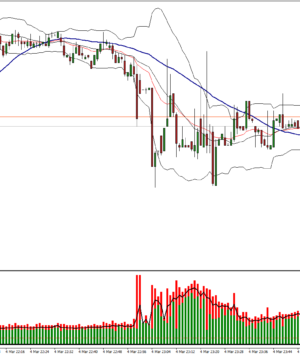